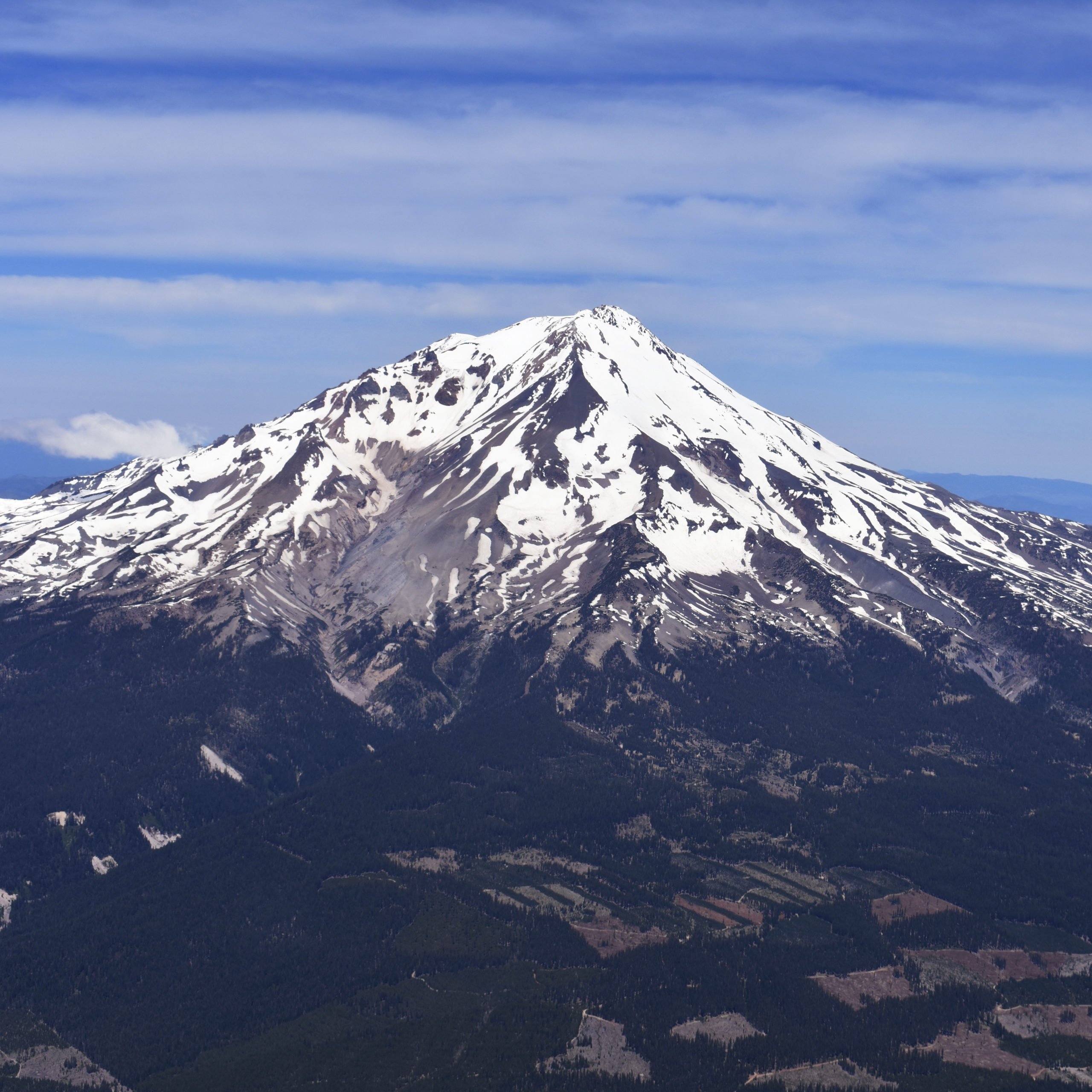 California also has a handful of other volcanic sites in the northern, eastern, and southern parts of the state. While not as tall and imposing as the volcanoes listed above, some do pose a threat and have erupted in the last few thousand years. They are also in some very beautiful areas of the state, so plan a flight and revel in the scenic sights below.

Your mission for June is to fly to one or multiple of any volcanic sites and get a picture of them. If you would like, please share them with FOG at flyoutgroup@gmail.com and we’ll showcase the best images in our July newsletter. To get started volcano hunting, a good starting point is a description of volcanic hot spots from the USGS, which is available here.