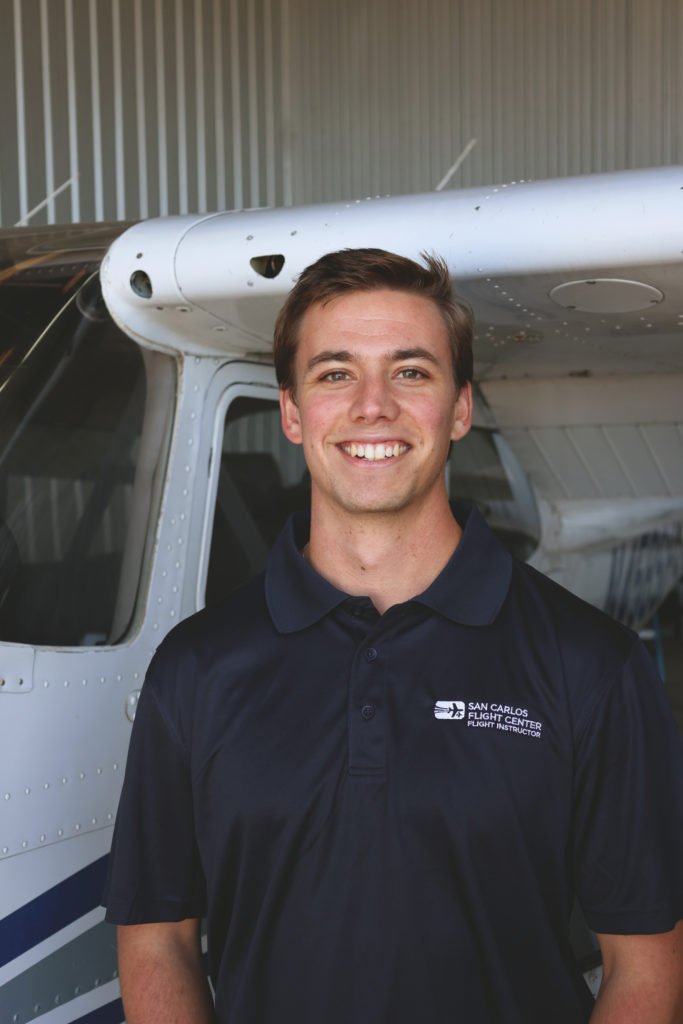 Shelby was born and raised in the Bay Area and his passion for aviation started young when his father took him flying. Since then, he has found it impossible to shake the flying bug. While attending college at California State University, Chico in 2019, he attained a degree in geography and earned his private pilot certificate. Soon after, he continued his aviation journey down south to San Diego where he navigated the complex airspace of Southern California and attained his Commercial and CFI ratings. When Shelby is not flying or craning his neck staring at aircraft, he can be found mountain biking around the Bay Area or snowboarding, fishing, and hiking in the Sierras. He enjoys getting to know new people and is excited to share the world of aviation with others.