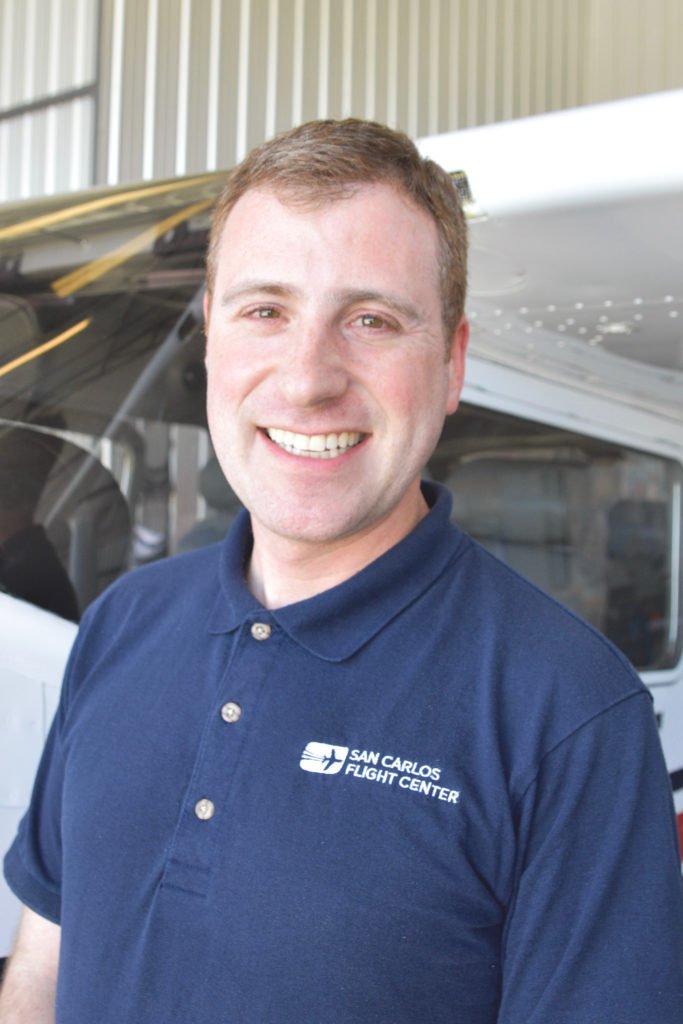 A native of Colorado, Daniel earned a Masters in Music Education from UNC Chapel Hill and began his professional life as a High School Band Director. After three wonderful years of teaching, he put down the conducting baton in pursuit of his other dream of becoming an airline pilot. Daniel built flight time and experience flying medical specimens for analysis, ferrying general aviation aircraft across the country, and flight instructing. Following a year of teaching international students to fly, Daniel worked his way to Captain on the Embraer 175 at Compass Airlines, and in 2019, he became a First Officer at United Airlines flying the Airbus A320. Currently, he flies the Boeing 777 for United around the globe.

“Thanks to great instructors and mentors, I was able to achieve my dreams, so it is rewarding to pay it forward with other aviators in pursuit of theirs!”