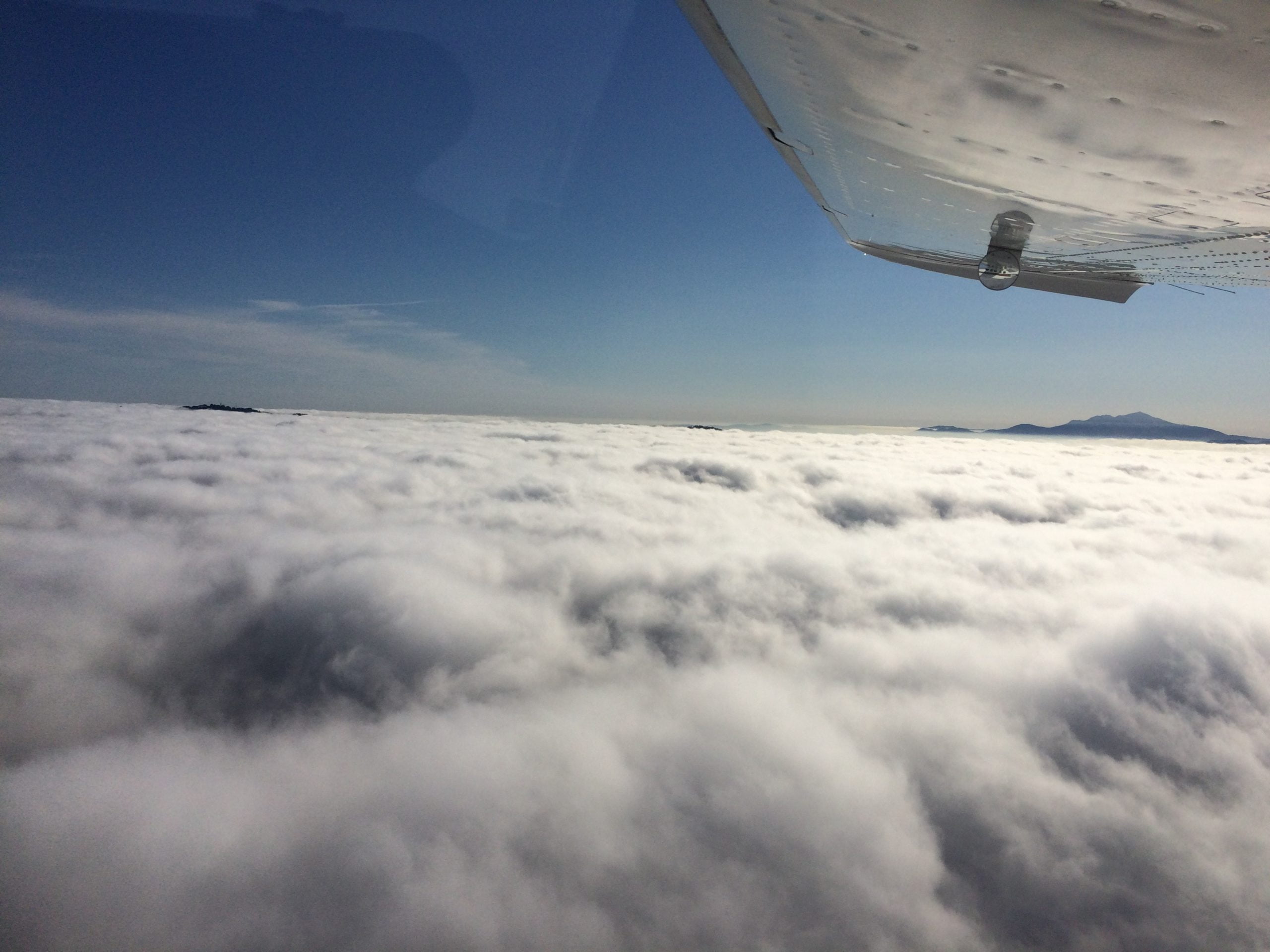 IFR Pilots assemble!  Your mission is to fly down to Southern California anytime this month and complete at least ONE Tower Enroute Control (TEC) Route of your choice.  While TEC routes are prevalent on the East Coast, there is a handful of them in Southern California. The large-number of major airports scattered close to each other along the Pacific Coast presents a unique opportunity to fly under TEC. Instead of viewing LA from a high-altitude, try a TEC route the next time you’re traversing the area. The views will be better, and you won’t have to worry about airspace while under instrument flight rules.

Take a screenshot of the FlightAware tracking and send it to flyoutgroup@gmail.com  Let’s see how many TEC routes we can do as a group.